This is my first ever phone review and today we’re gonna review the latest flagship from Apple (well, almost latest) which is the Apple iPhone 8 Plus. Oh, and this is also my first iPhone ever, so I won’t be able to compare this with the old iPhones.

So, first off, the phone is fast and snappy. I haven’t had any issues so far, well almost, and I’ll get to that in a bit. In day to day activities, you won’t experience any lags whatsoever and this phone will run any app you want. Now I only use a handful of apps that aren’t that power hungry, but I haven’t seen any issues with them. So, here’s the detailed review:

Design:
If you’re upgrading from an old iPhone, the design is most probably gonna disappoint you. I switched from a 3-year old android phone (Moto X Play), which didn’t even have a fingerprint scanner. So for me, this was a nice change of design. The touch id is fast and I’ve seldom had any issues unlocking my phone. The 2017 iPhones have an all glass back to support wireless charging. Let’s just say that it’s better to use this phone with a case, because as durable as Apple says the glass back is, if you drop your phone at certain angles, well, be ready to pay at least $399 in repairs if out of warranty.

Apple has almost perfected it’s IPS LCD screen over the past few years. So you get the same vibrant and trustworthy display as in the older models with a resolution of 401 ppi. Apple has brought it’s True Tone display technology from iPads over to iPhone as well. By having this feature turned on, the screen adjusts its color depending upon the lighting around it. All-in-all, it’s a great screen for everyday use.

Battery:
I found the battery backup to be pretty decent. On a full charge, which takes about 3.5 hours from 2 to 100% using the out of the box charger, I was consistently able to use my phone for at least 1.5 days. This includes 9-10 hours of on screen time. That’s pretty amazing. For reference, I use the following apps on a regular basis:

Coming from android (been a user since last 6 years), this was a major change. iOS 11 was itself a big change from iOS 10, and it’s not perfect by any chance. It still needs to be refined and has some bugs. For instance, sometimes it freezes when you open an app, or even in the middle of usage (pic below), and sometimes, an app icon freezes in a tapped position. And then you have to tap and open it and then exit it. Weird! But otherwise, it’s a welcome change from android. And hey, no 3rd party apps that drives people crazy (Say no to bloatware!).

I was playing Hill Climb 2 while also being on a call and the app just froze. I expected better multitasking from an iPhone (or maybe it’s just the app? Who knows.)

And here you can see the phone icon, which looks like it has been tapped. These are small things that are annoying.

Camera:
iPhone 8 Plus’ camera is a big improvement over 7/7 Plus. The pictures are smooth and crisp, with accurate color reproduction. Haven’t shot any videos on it, so cannot comment on the video quality. Here are some pictures to give you guys an idea of how great the camera is: 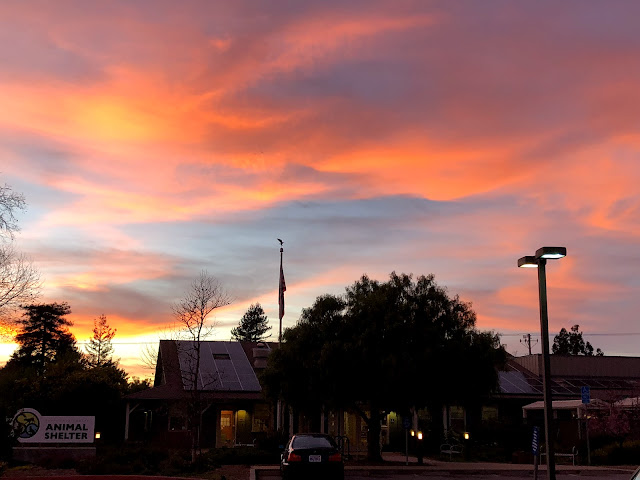 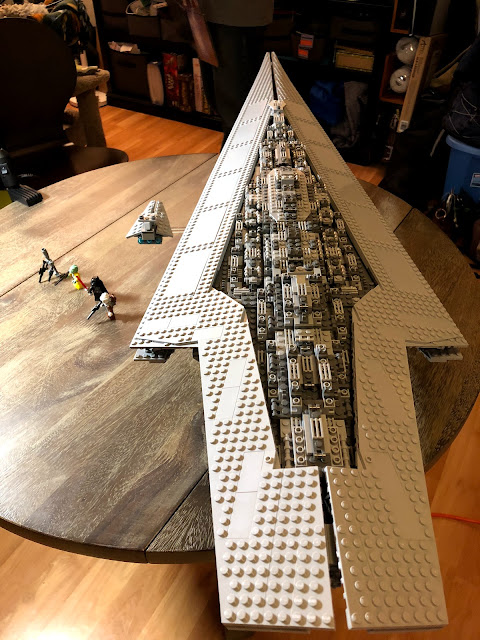 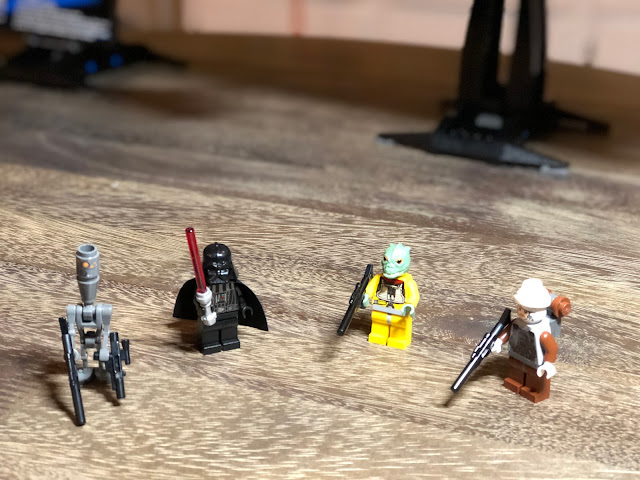 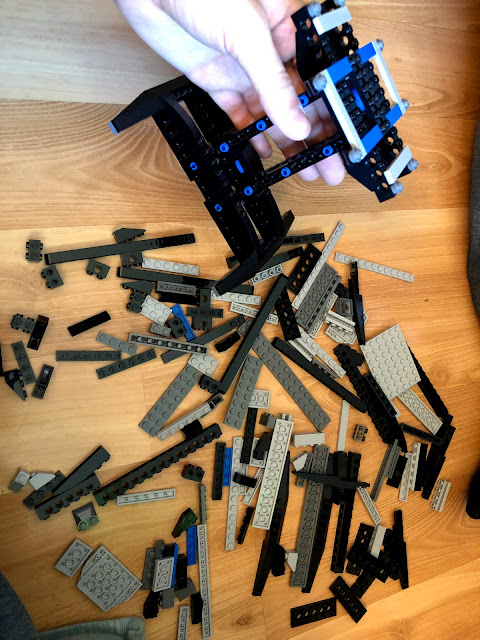 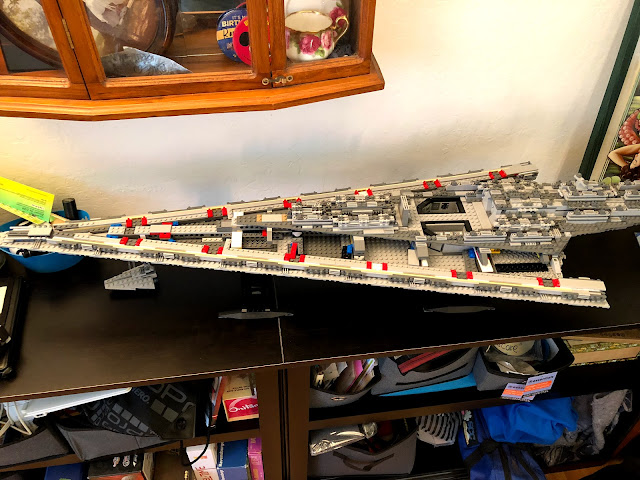 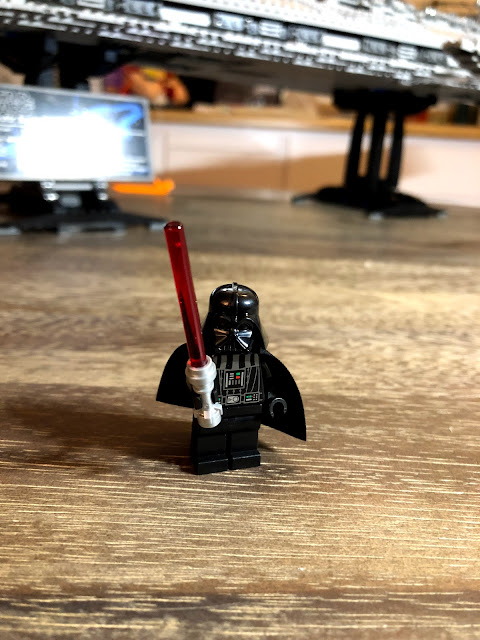 Here’s a pic using Portrait mode, which is a new camera feature that allows you the blur the background to have more focus on the main subject (taken in low lighting to give you an idea of how the camera works in such conditions): 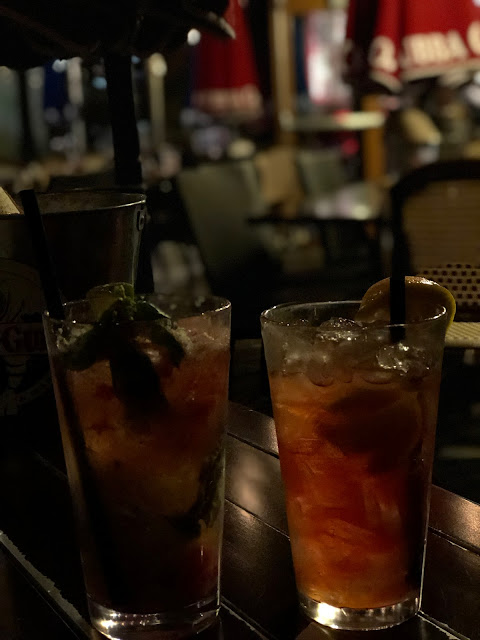 Some may argue that the design is old, but this familiarity is what makes the device easy to use from day 1. Sure you’ll feel as if nothing has changed in the looks, but under the hood, it’s as best as it gets with the A11 bionic chip.

And if you’re looking for a phone that is fast (so much!), has a great camera, amazing battery backup (up to 2 days for a moderate user) and you’re a fan of iOS, this is THE phone to get. And you won’t be disappointed!

Cannot read through the entire article? Here are the pros and cons for the busy ones out there..

Bought iPhone 8 Plus? Let me know in the comments section about what you think of it.

View all posts by Saurabh Wadhwa

This site uses Akismet to reduce spam. Learn how your comment data is processed.

This error message is only visible to WordPress admins