Otterbox makes some of the best cases for a wide variety of phones. You can choose to have minimal protection, which will also keep your phone lightweight, or if that’s not a concern, then you can go for their defender series cases which offer maximum drop protection but are on the bulky side.

The Otterbox Commuter series case stands somewhere in the middle. It provides enough protection against the usual drops, while not adding much weight to the already bulky iPhone 8 Plus.

The Otterbox Commuter case provides 2-layer protection. So you have a rubber layer, surrounded by another layer of plastic. The case itself is very sturdy and feels great in hands. 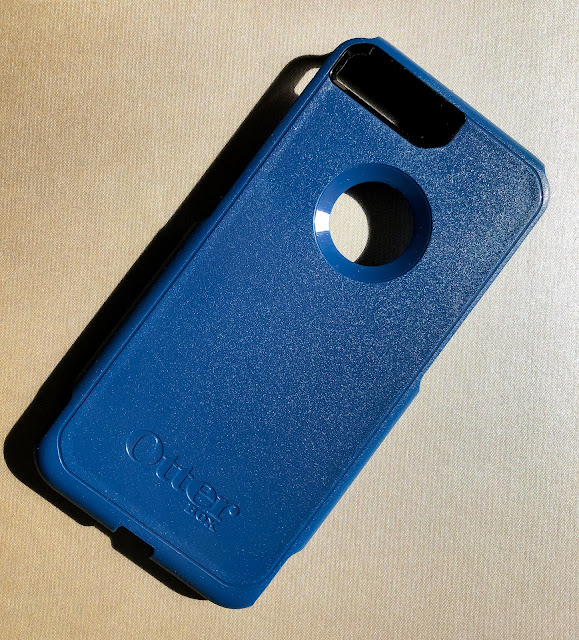 Rubber part of the case: 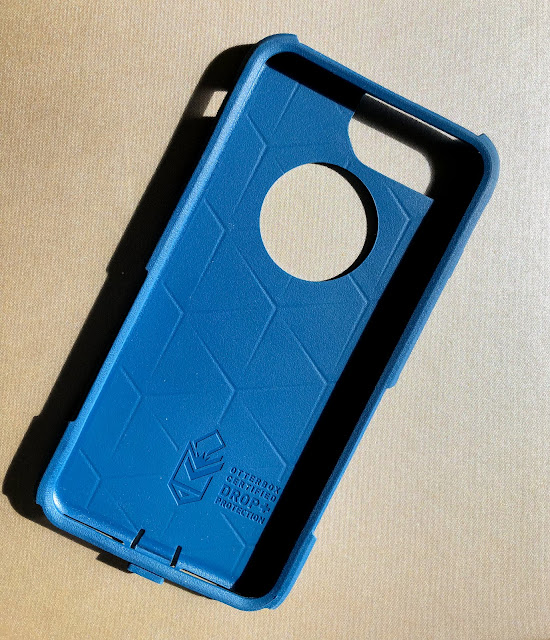 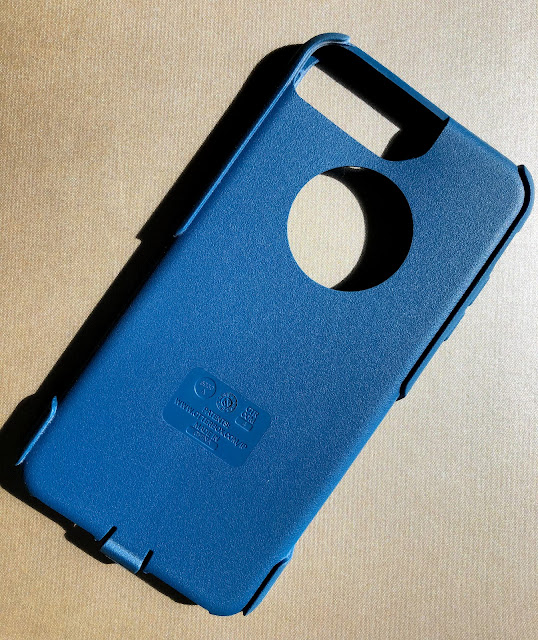 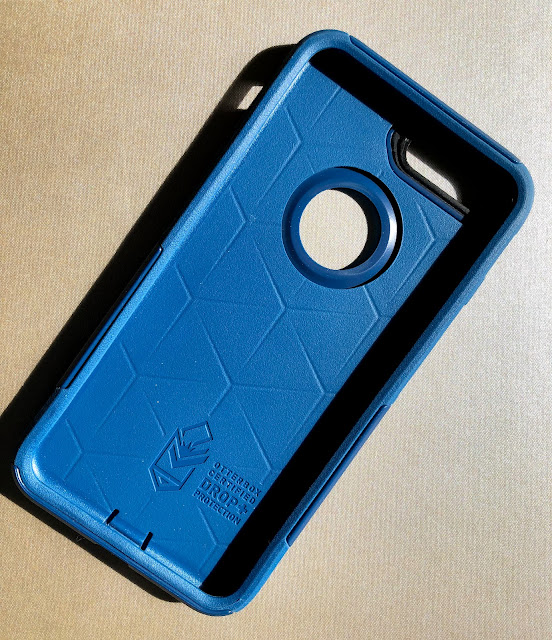 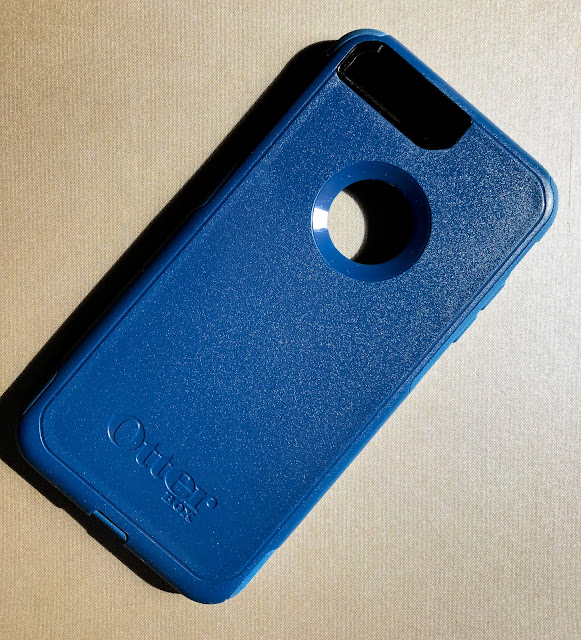 Now, I haven’t dropped my phone yet (and I hope I never do *fingers crossed*), but in case I do, the case should protect it against any damages.

Although not exactly slippery, the case isn’t that grippy. The only grip you’ll find with this case is at the upper half. 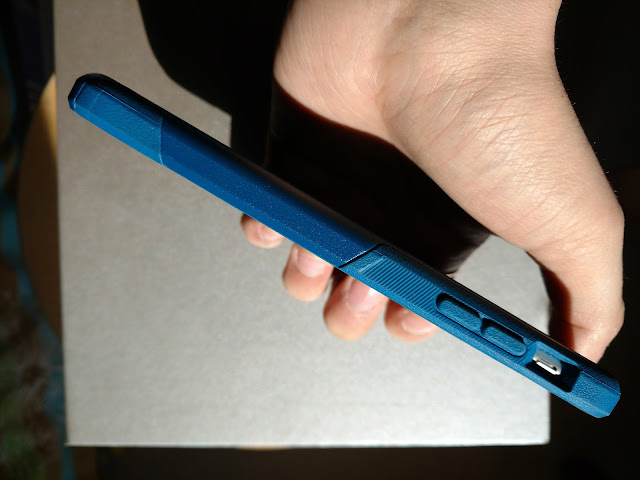 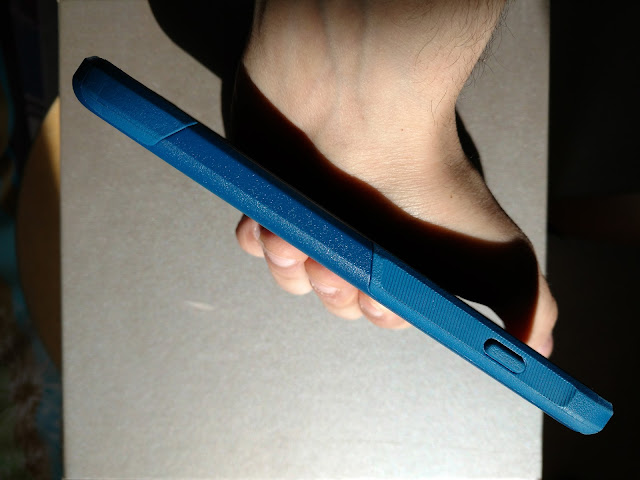 On the front, it has enough lip, so you can easily put it face down. And it’s all rubber, so it won’t slip.

This Commuter case is not as easy to install as I’d like. You have to put the rubber case first, and then snap the plastic shell on top of it. And this is where it becomes tricky. You have to be careful with the plastic shell; too much force and you might break it. I’d suggest start from the bottom, where it has a cover on the charging port. Open the cover and then start pressing it at the bottom and proceed upwards. After the plastic shell is in place, use your fingertips to set the rubber in it’s place, because most of the time, it’s not set correctly.

Here are some pics with the iPhone 8 Plus inside the commuter case: 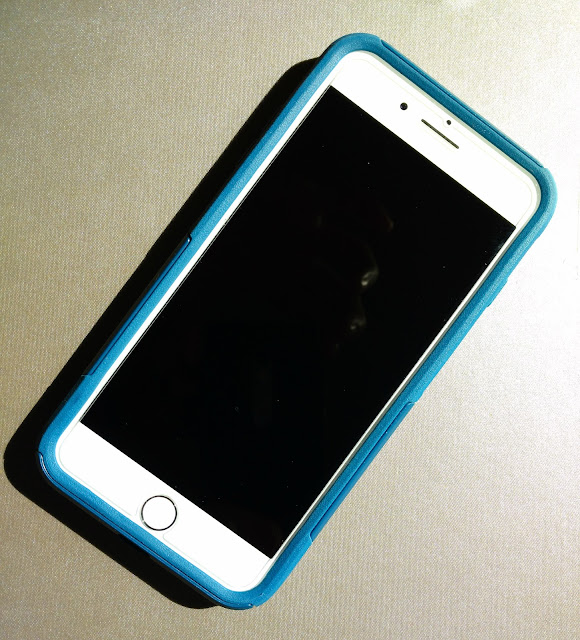 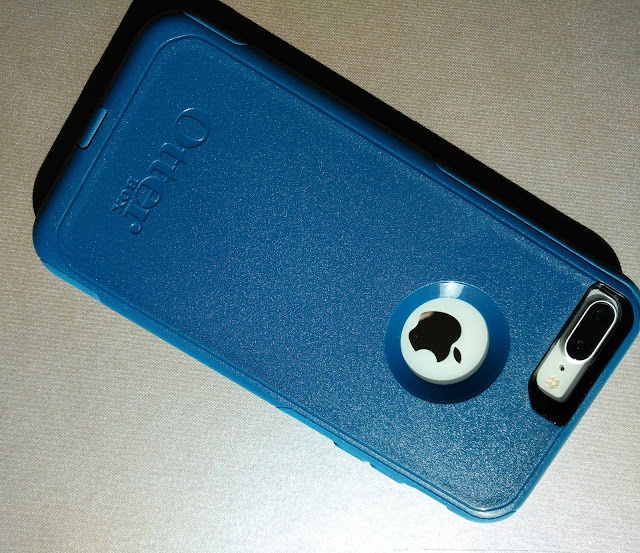 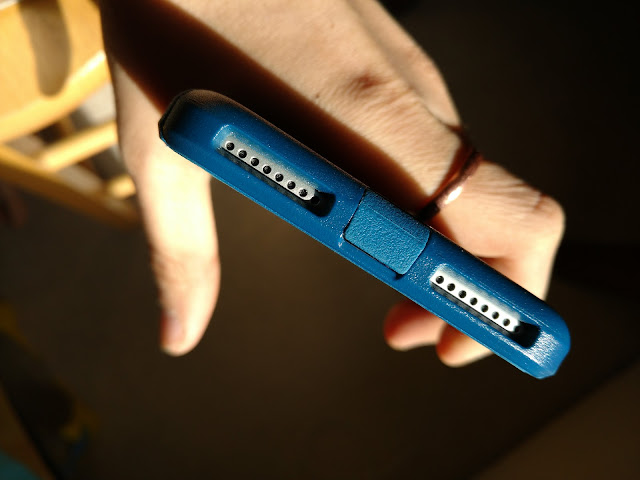 The case fits nice and snug, and feels great.

Overall, the Otterbox Commuter is a great buy, has a sturdy built and looks awesome (got a few compliments). The only downside being the difficulty putting this thing on, which, in my opinion, is not that bad of a thing. So, go ahead, buy yourself one and protect your new shiny gadget from the occasional drops!

Did you buy this case? Let me know in the comments section what you think about it.

Thinking of using your phone without the case? Read my review to find out why that might be a bad idea – iPhone 8 Plus Review (And iOS 11)

This or that, do get a case.

View all posts by Saurabh Wadhwa

2 Replies to “Otterbox Commuter Case for iPhone 8 Plus”

This site uses Akismet to reduce spam. Learn how your comment data is processed.

This error message is only visible to WordPress admins